Written by Ally Paige Monday, May 16 2022, 6:00 AM
Article continues below advertisement ↴

A dedication ceremony for two new plaques took place at the Cenotaph in Memorial Park on Saturday.

The Royal Canadian Legion Branch 56 Swift Current in partnership with the Comrades Forever Motorcycle Club and the City of Swift Current hosted the ceremony.

The ceremony began with a parade outside the Legion at 12:45 p.m. which proceeded to Memorial Park.

The two new plaques were made to honour Afghanistan veterans as well as Peacekeeping veterans.

The plaques were unveiled by two veterans: a Peacekeeping veteran, and an Afghanistan veteran.

The new plaques can be found on the west side of the cenotaph. 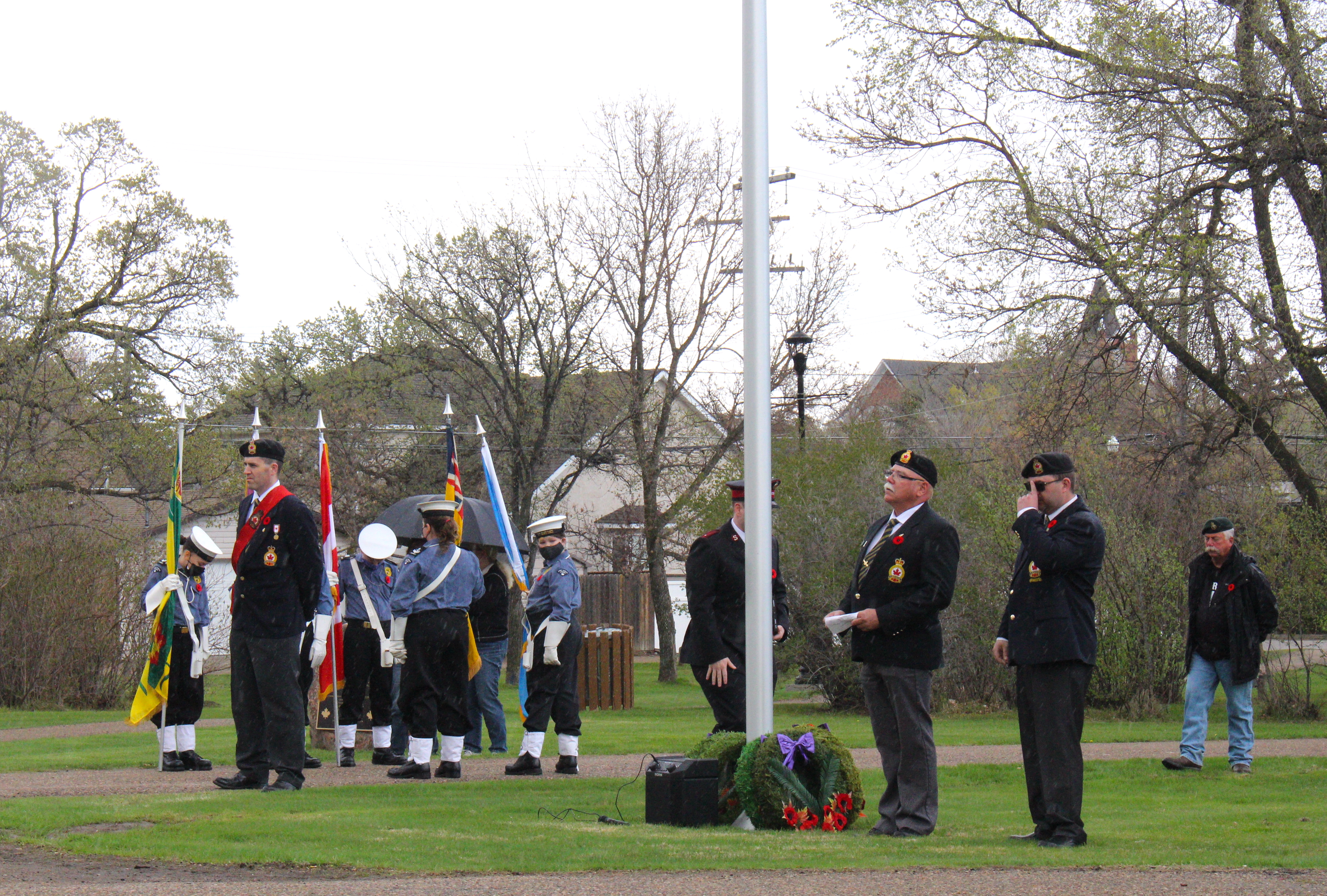 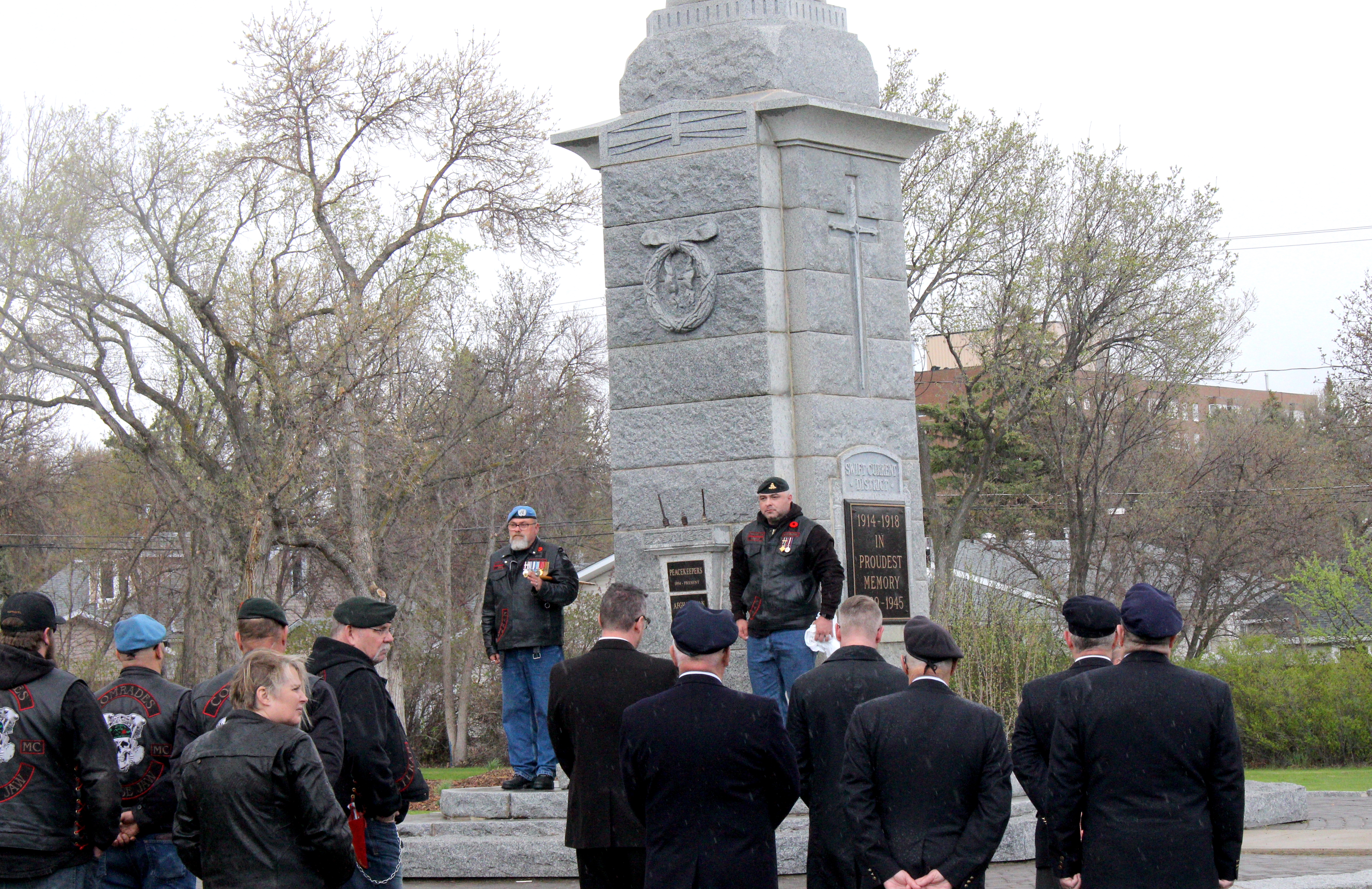 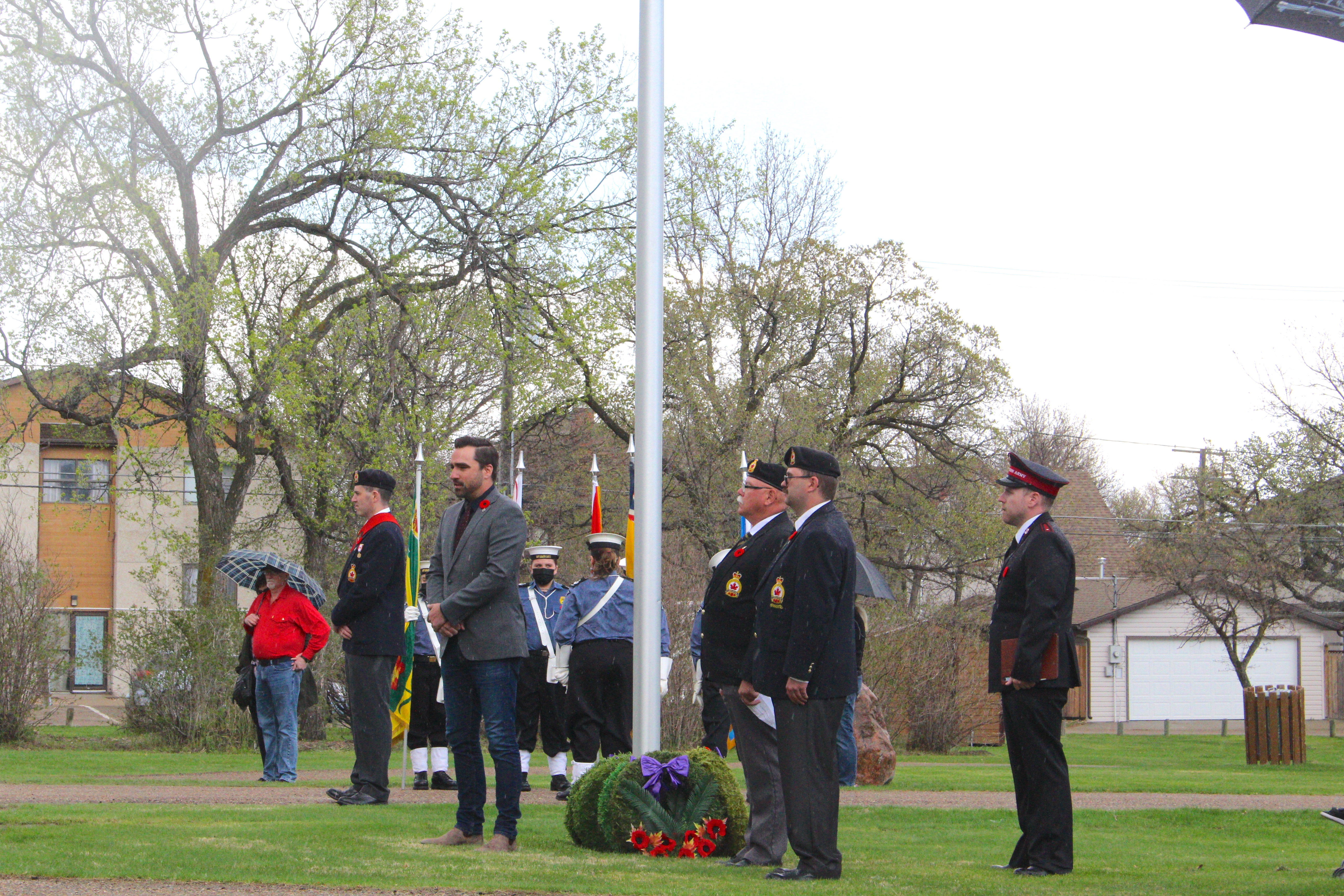 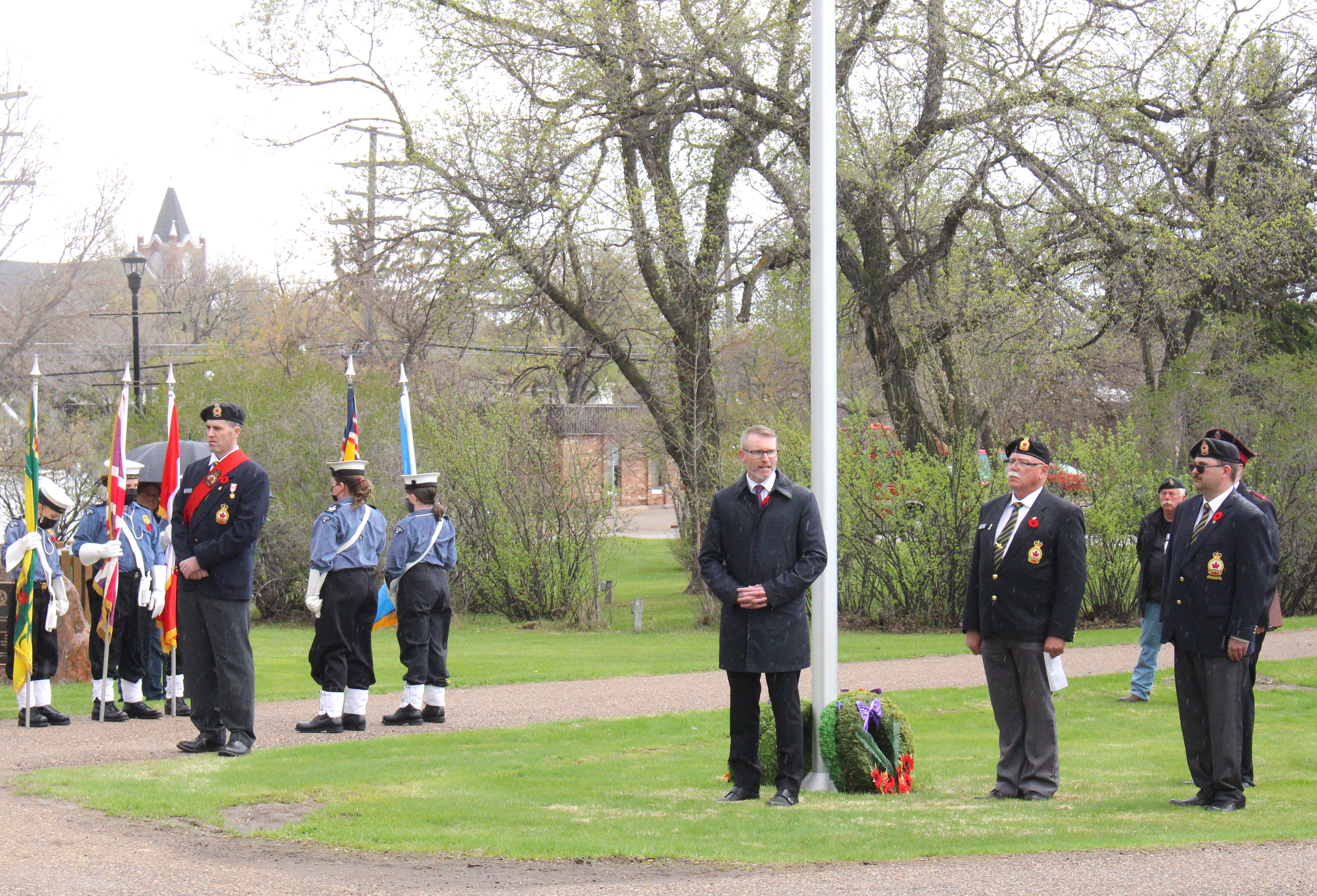 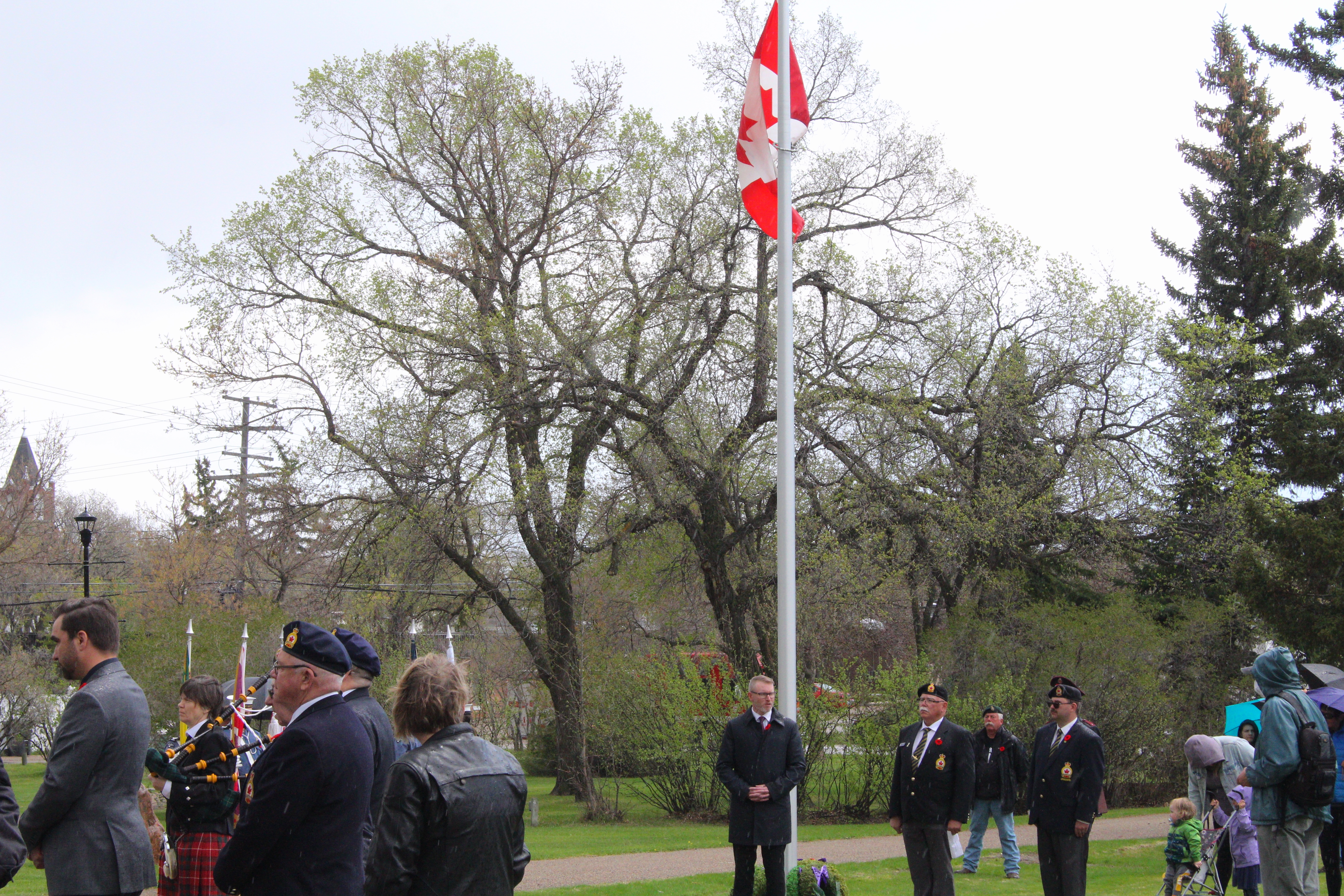 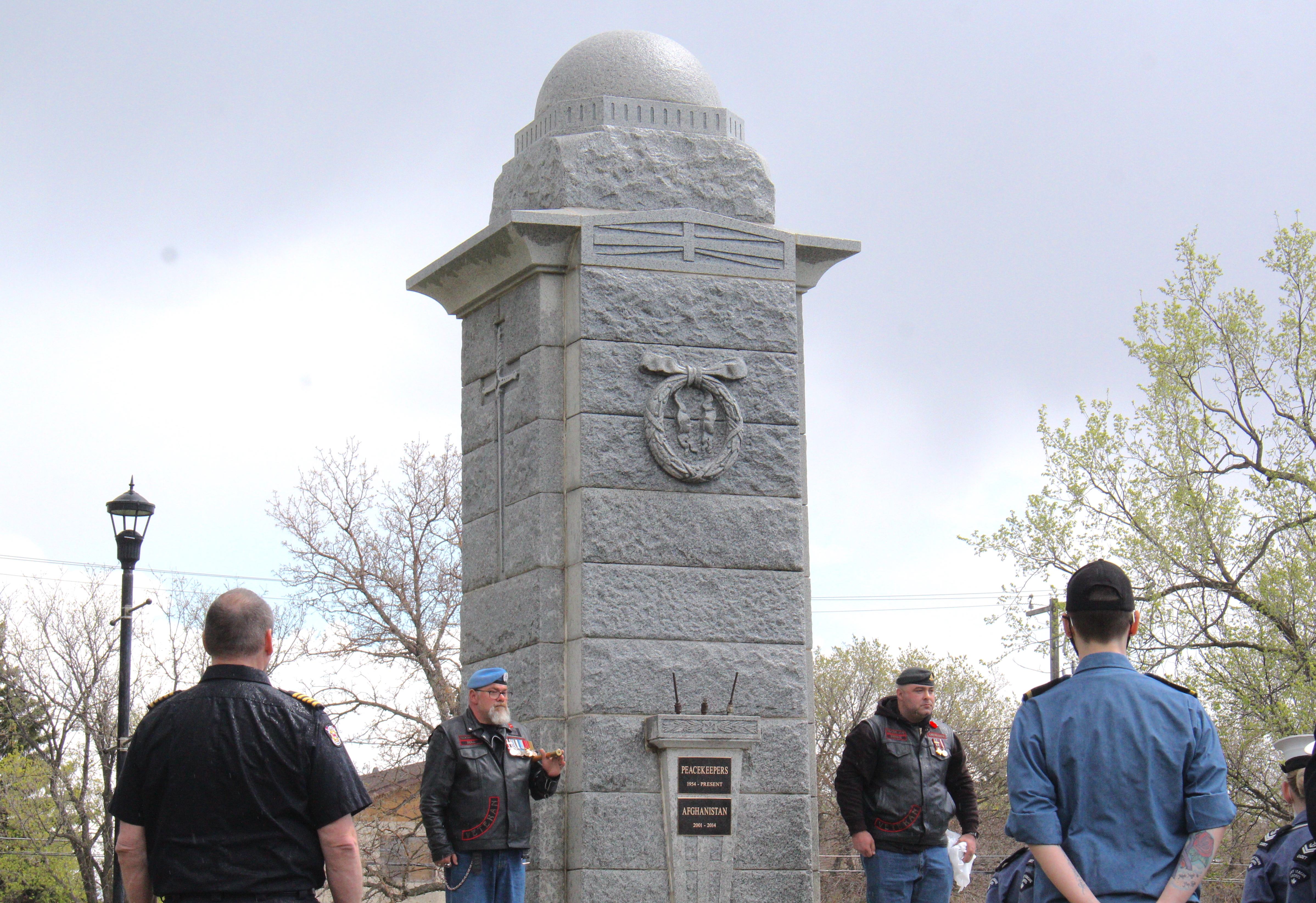 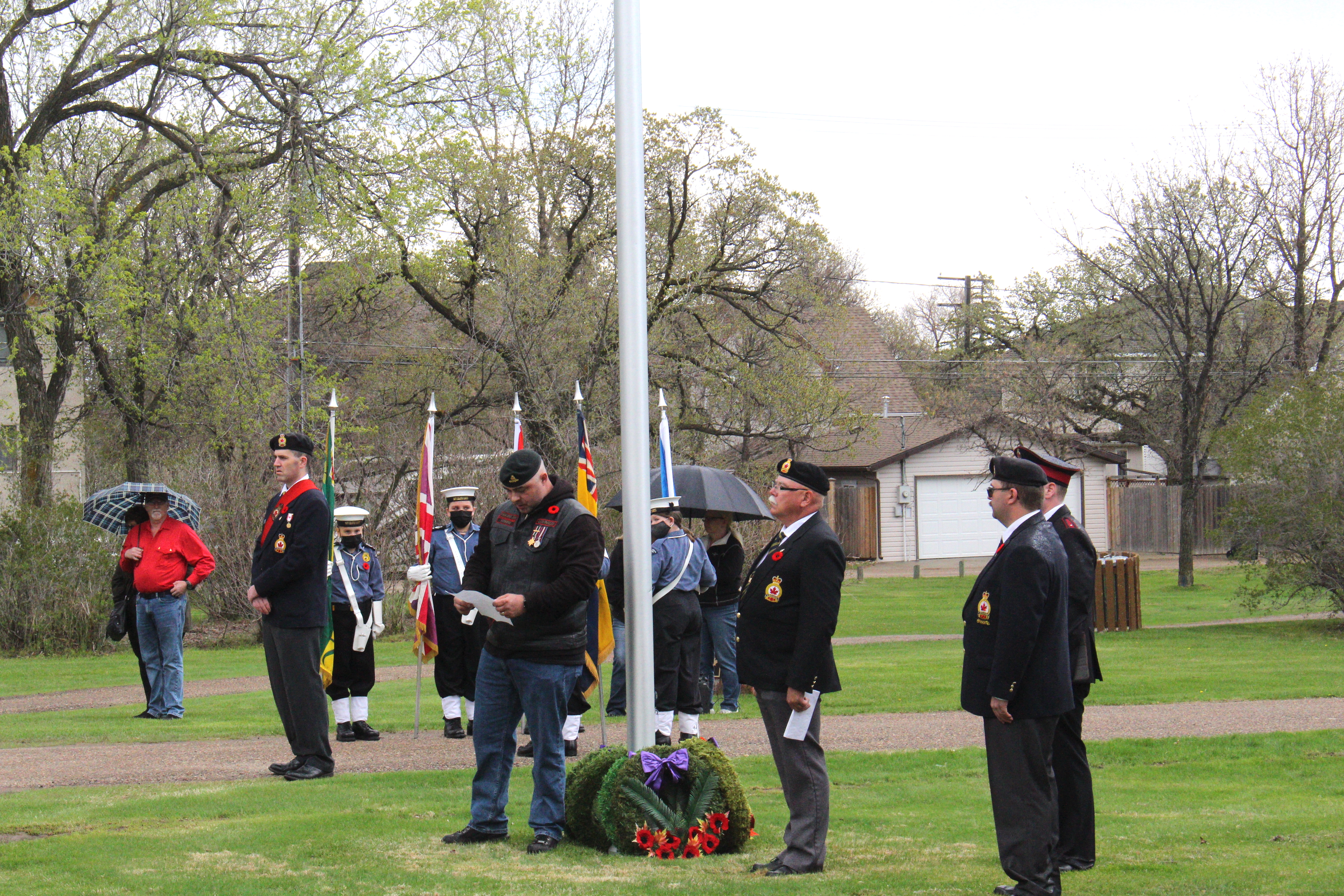 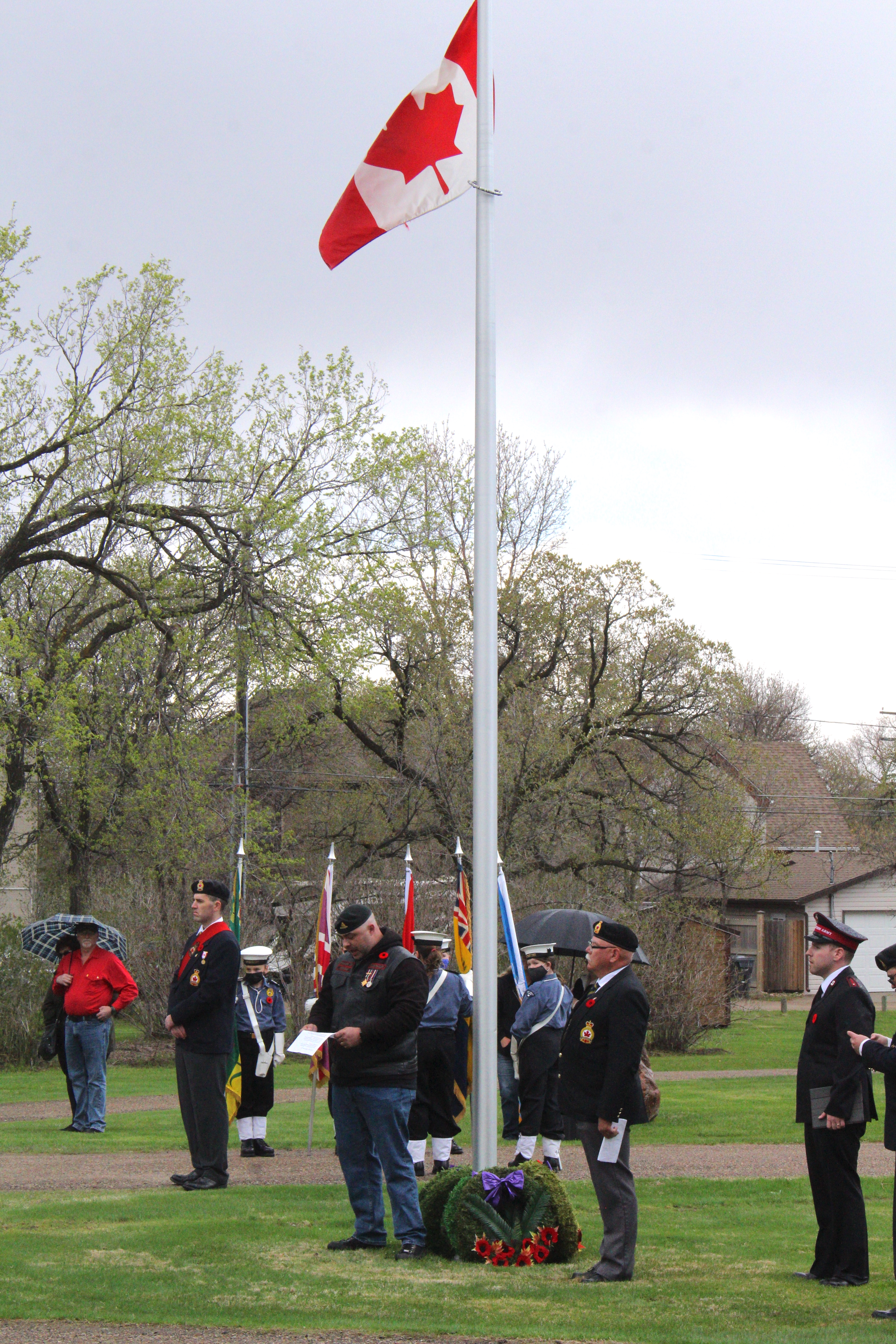 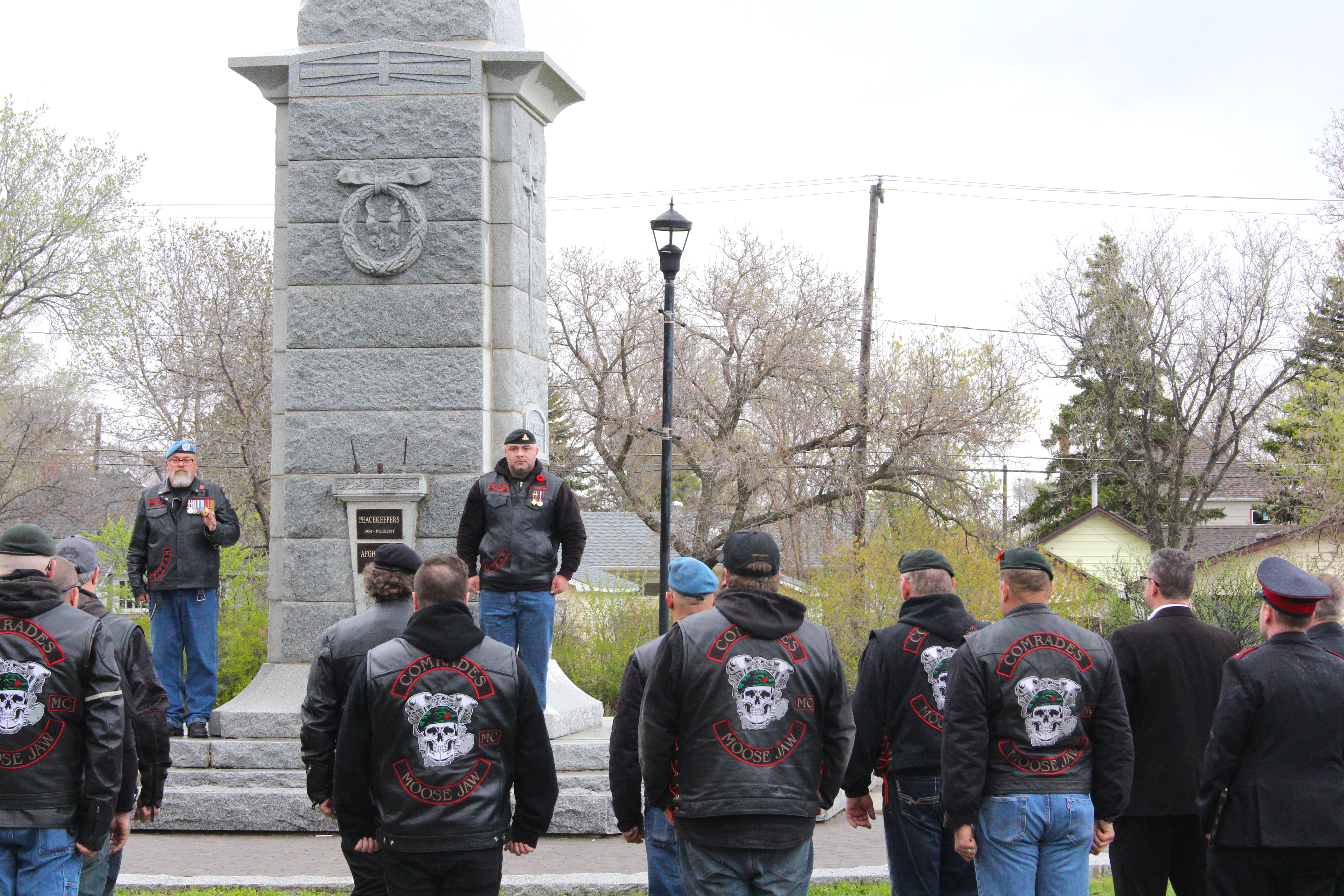 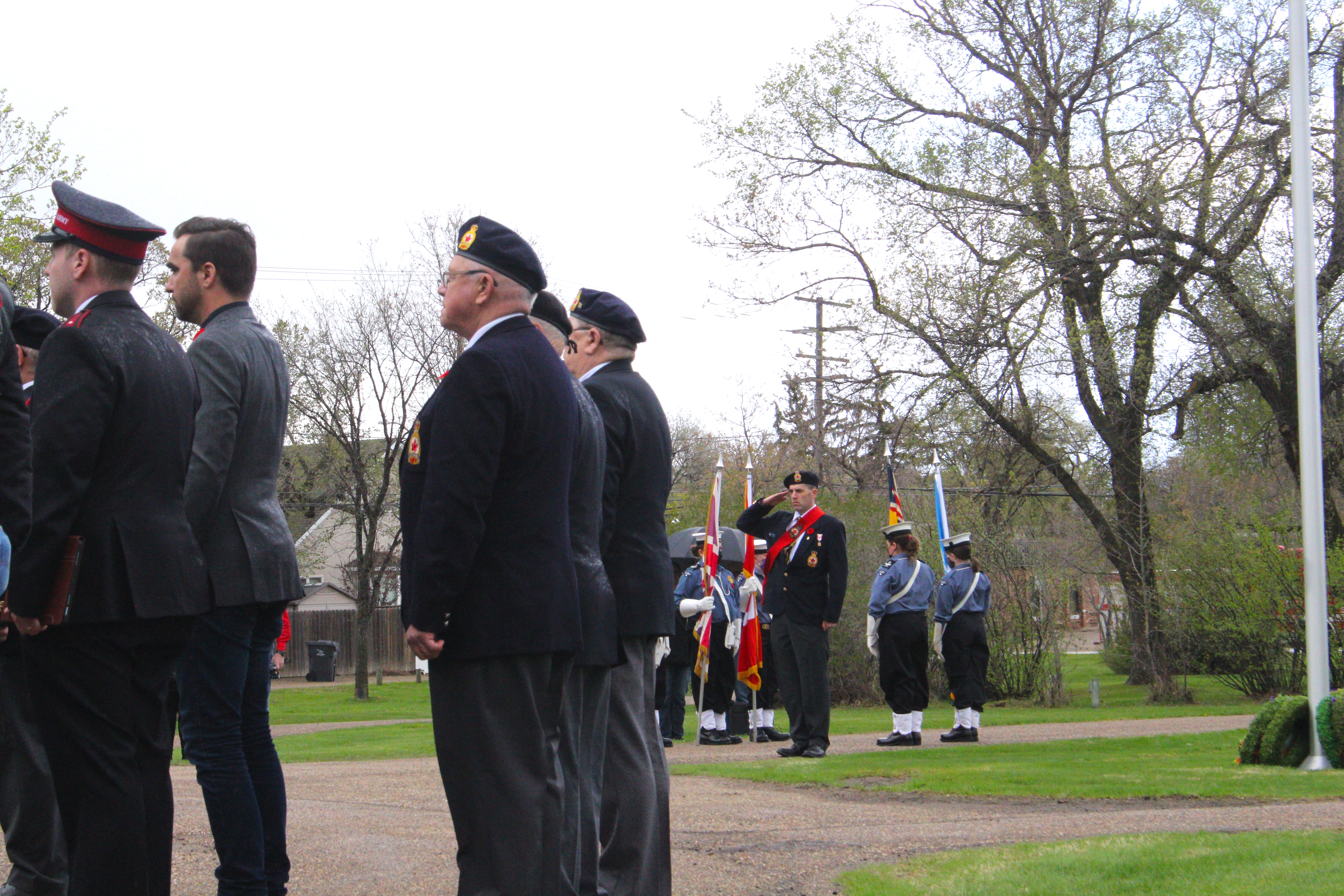 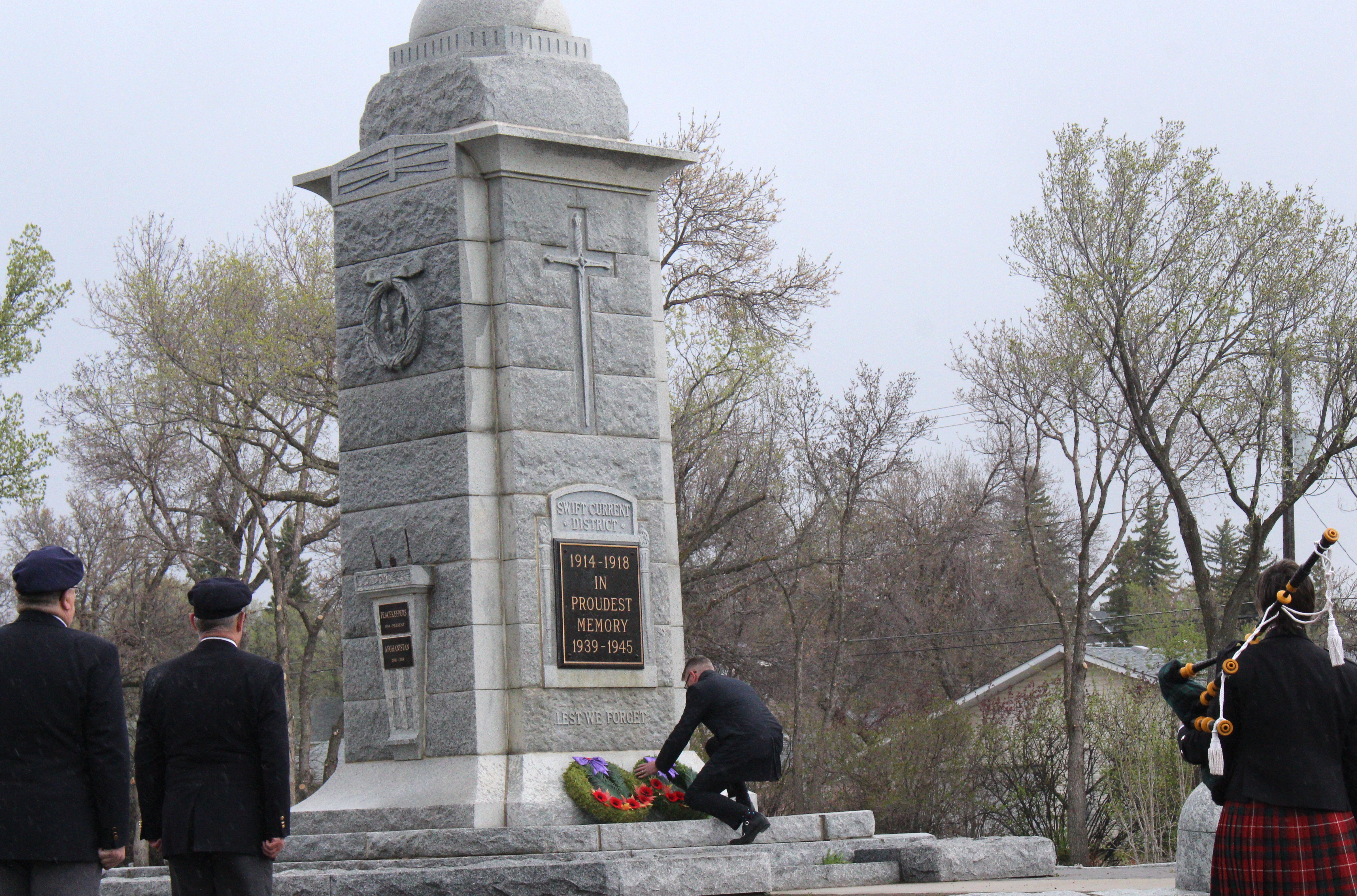 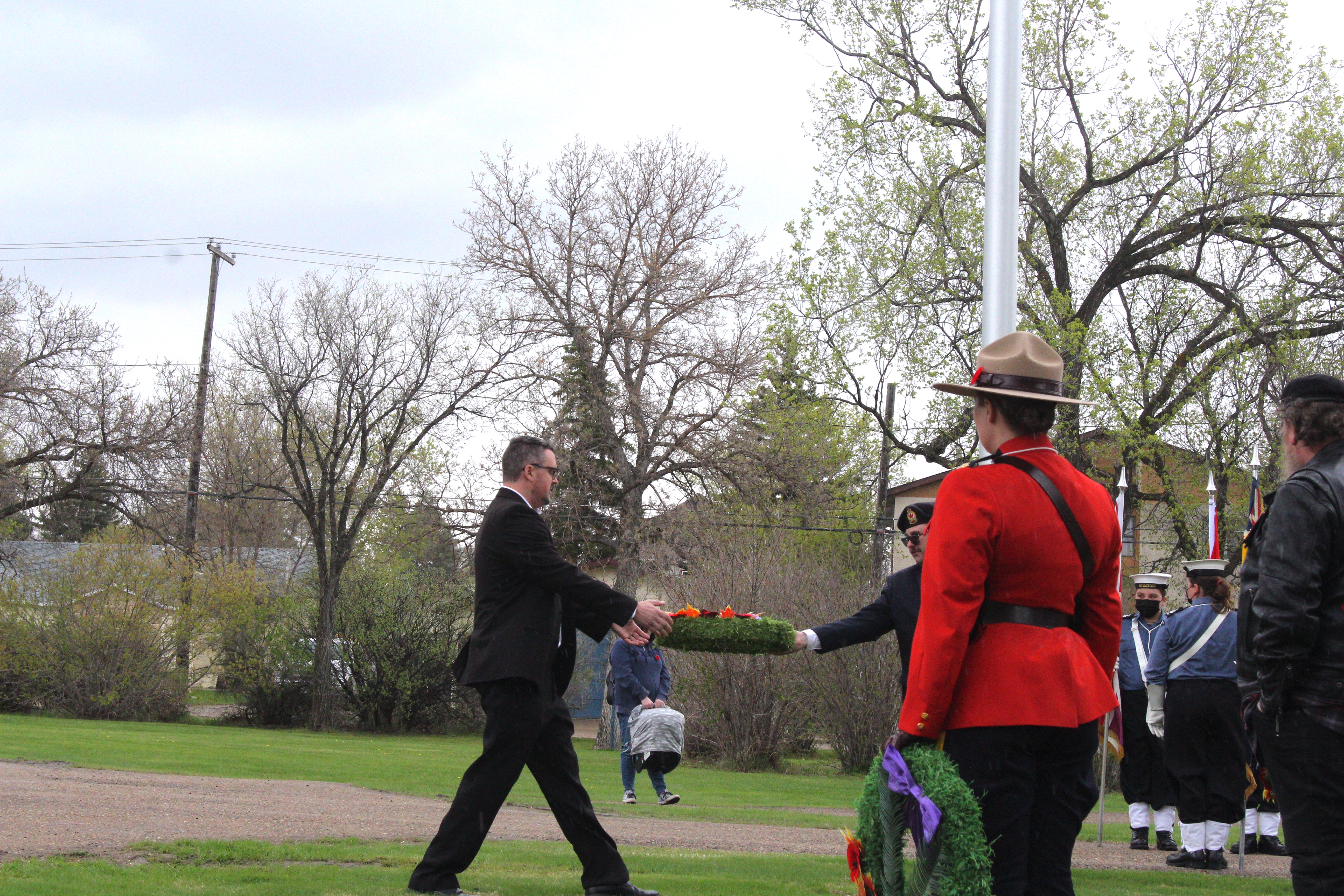 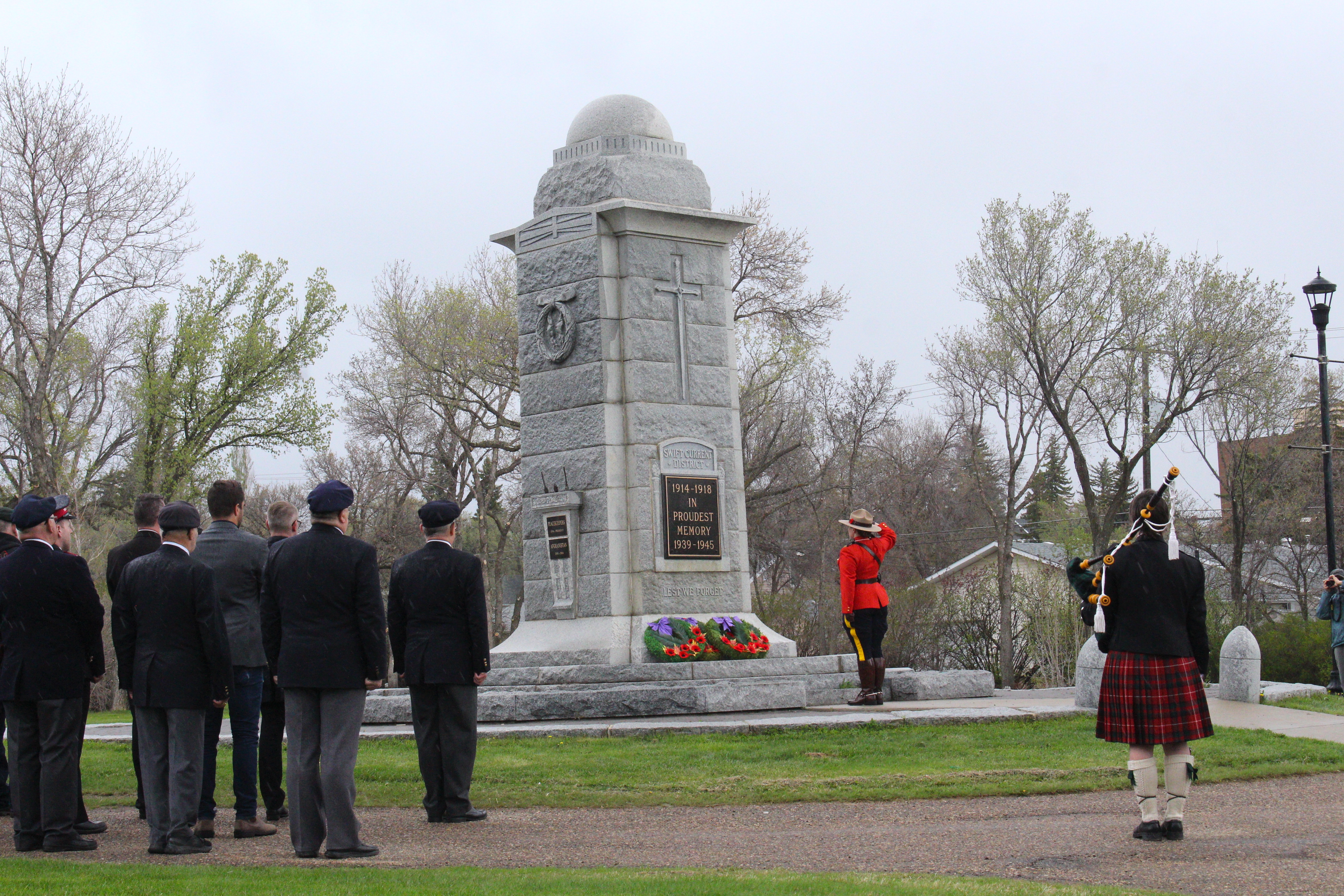 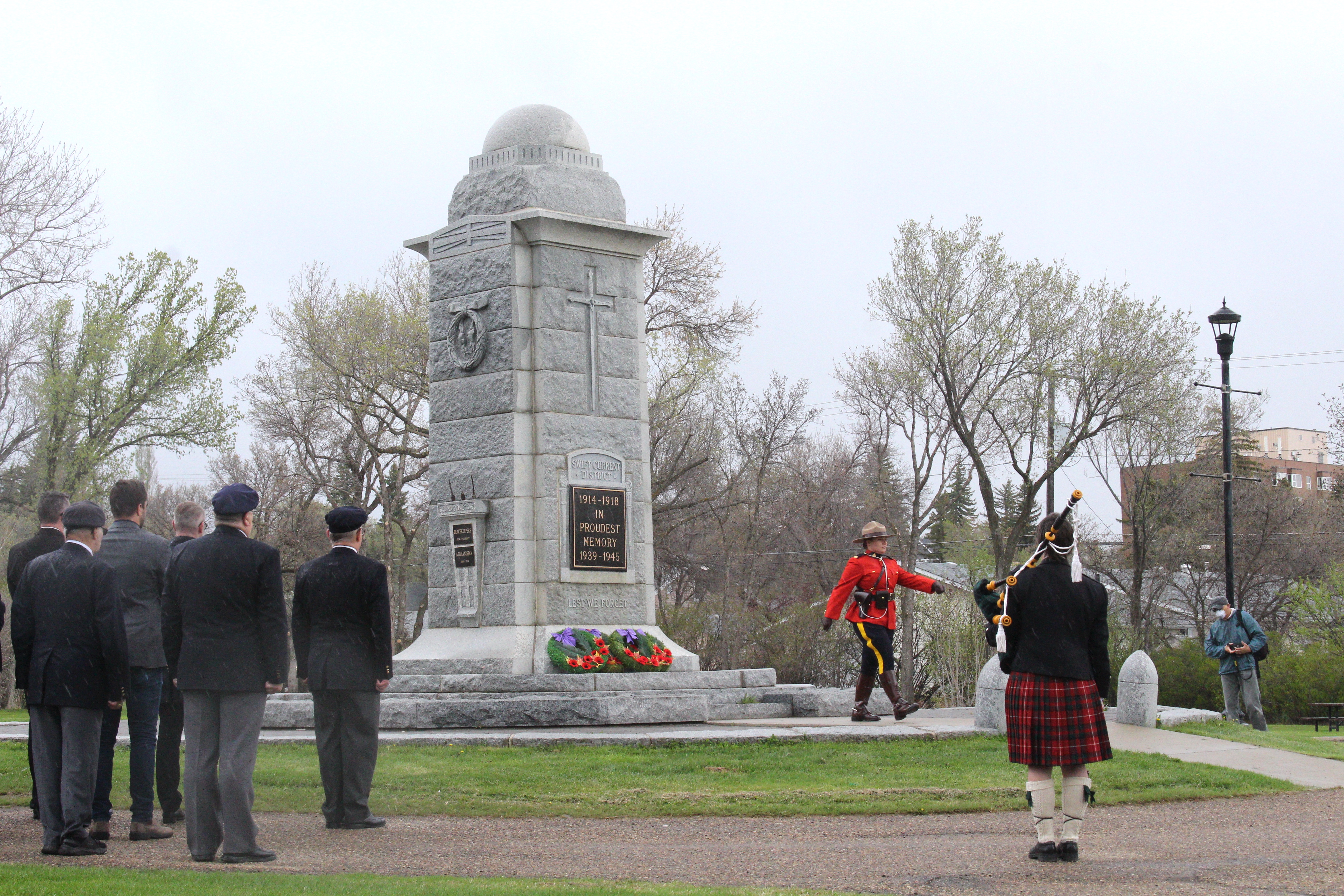 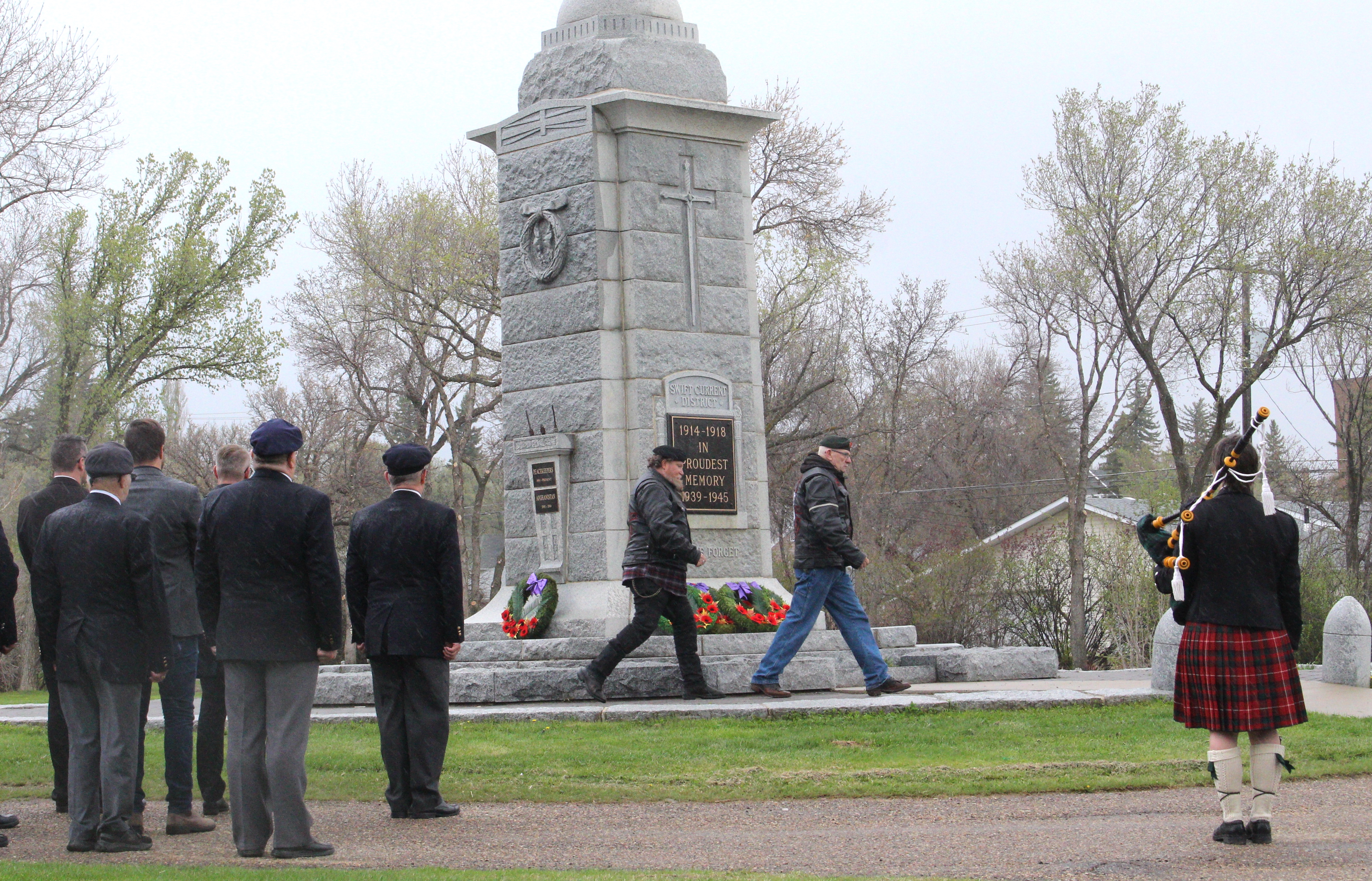 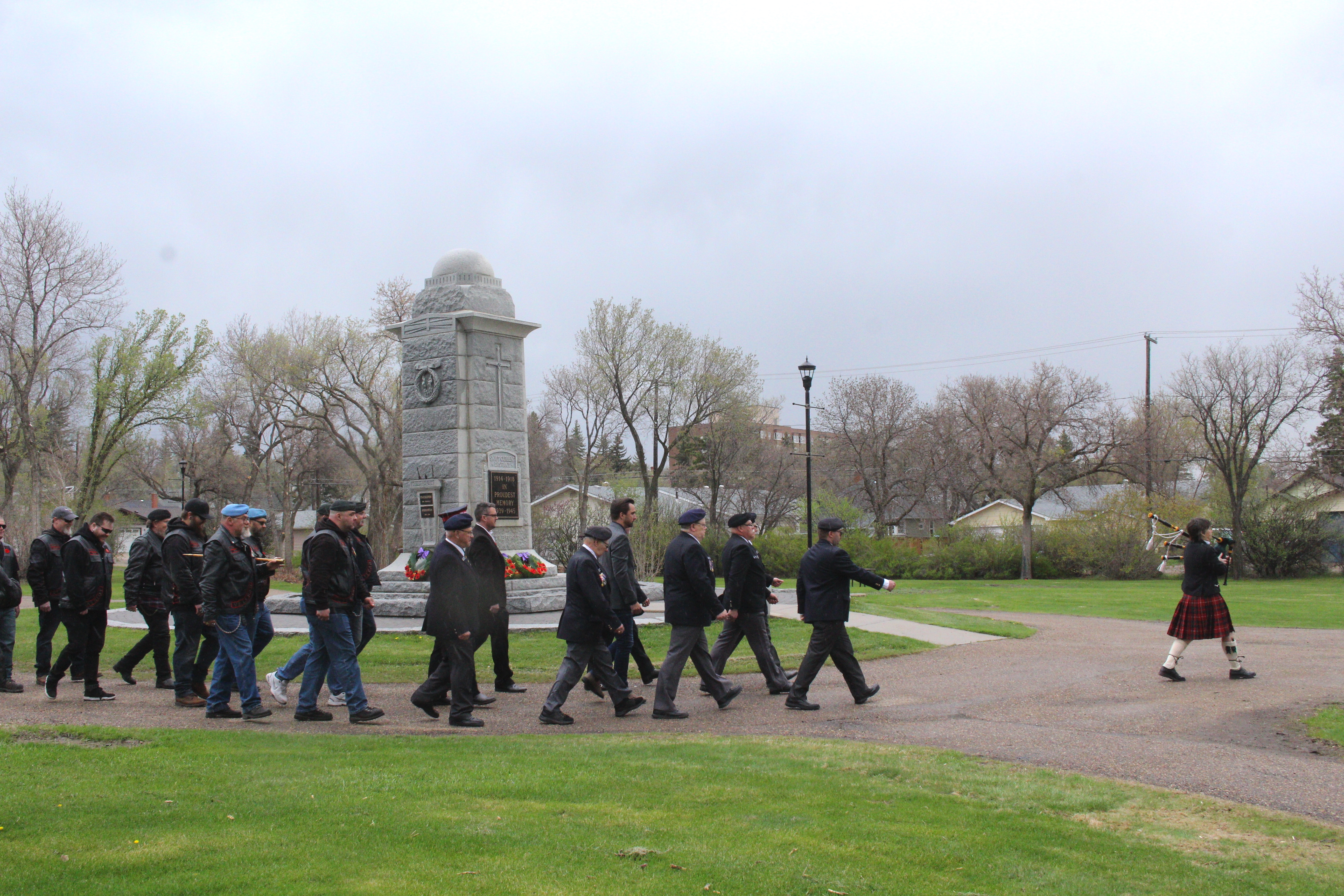 Old Farmer’s Almanac shares its guess on winter ahead

E-scooters could be on public roads pending municipality approval

Broncos come from behind to down Hitmen in shootout